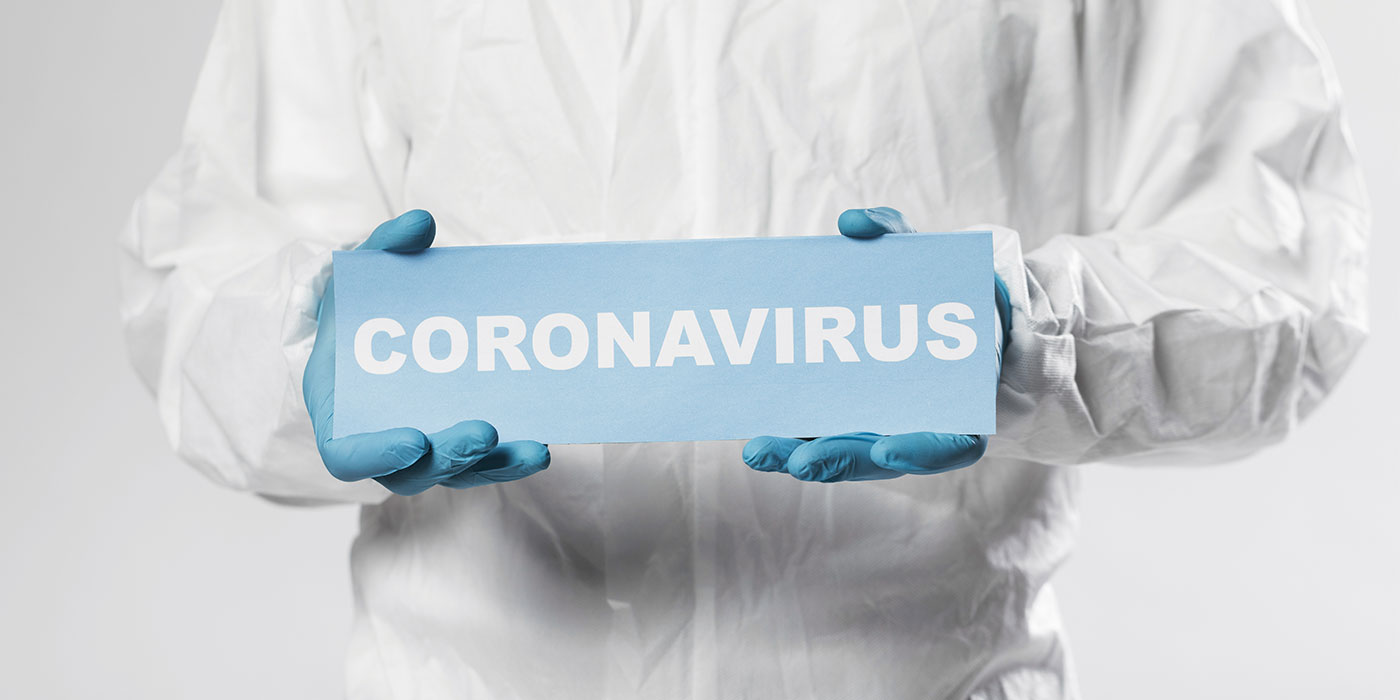 Mexico.- The Ministry of Health (Ssa) confirmed the first case of the new coronavirus type COVID-19 in Mexico. The patient is in the National Institute of Respiratory Diseases of the CDMX and was confirmed by the Institute of Diagnosis and Epidemiological Reference (Indre).

More than a month after the first “suspected case” of coronavirus detected in the state of Tamaulipas, the federal government finally confirmed that samples taken from a young person with symptoms similar to a cold, obtained a positive result of the new disease. His family, five people, are also in isolation even if they have no hospitalization.

The laboratory test was performed and confirmed by the Institute of Diagnosis and Epidemiological Reference (InDRE), based in Mexico City (CDMX).

In this way, Mexico will become the second country in Latin America with a confirmed case of coronavirus, then the Brazilian Ministry of Health reported on February 26 of a patient contacted by the disease originally developed in the city of Wuhan, China.

Until today, the federal government had ruled out 18 “suspected cases” of the virus in national territory. Two people, one in Tijuana and one in Sinaloa, are in the confirmation phase.

The epidemic generated by COVID-19 is declared a health emergency
31 March, 2020
Category
On Sale
Go to Top
Start Chat
1
💬 How can we help you?
Scan the code
Hello 👋🏻
Need help? We have FREE SHIPPING in local área 🛵🙂
EXCHANGE RATE