Pfizer announces 95% efficacy of its vaccine 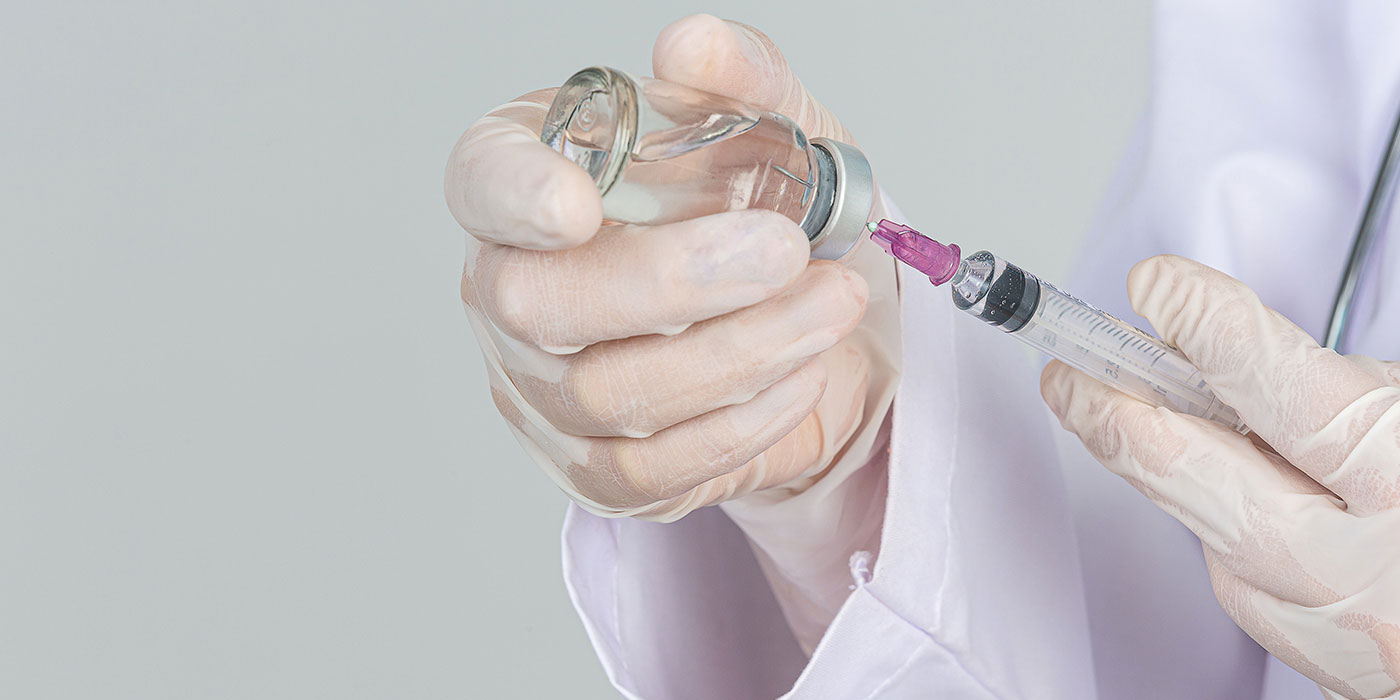 The injection, developed in collaboration with BioNTech, is the first to demonstrate full statistical validity.

The American pharmaceutical company Pfizer has just announced that its vaccine is 95% effective. The new data have full statistical validity for the first time, since the clinical trial of some 44,000 patients has already reached the goal for this: that 170 infections were registered. Of these, 162 infections have occurred in the group of people who received a placebo (water with salts) and eight in which they received the two doses of the vaccine, which represents an efficacy of 95%. This efficacy applies to all ages, genders and races of participants in the trial, largely conducted in the United States. The effectiveness in people over 65 years is 94%. The data also suggests that the vaccine prevents severe cases of covid, since of the 10 registered, only one was from the vaccinated group, according to the company.

With these data, the company has announced that it will request “in days” the emergency approval permission for this vaccine from the US drug agency, the FDA, and that it will do the same with other agencies, such as the European one. This type of approval is temporary and allows a drug or vaccine to be used before the clinical trials have ended, since the Pfizer study plans to continue until 2022, mainly to understand how long the effect of the vaccine lasts.

The vaccine could be approved by the US and European Union authorities in December, Ugur Sahin, CEO of BioNTech, told Reuters. The head of the German company has added that they are trying to have a new formulation of their vaccine that does not need to be kept cold – the current one needs 70 degrees below zero – by the second half of 2021. It comes just two days after one of its main competitors, Moderna, announced an efficacy of its vaccine of 94.5%, which exceeded that initially quoted by Pfizer, of 90%. These data were based on a number of infected that did not allow to demonstrate efficacy with full statistical validity, something that the 170 reached now does allow. Once again, the announcement has been made through a press release and is not accompanied by an in-depth, peer-reviewed scientific study. In recent months, these types of announcements have allowed companies involved in the development of vaccines and drugs against COVID to dramatically increase their market capitalization.

The statement reports that the vaccine, developed in collaboration with Germany’s BioNTech, has been well tolerated by the participants. The only serious adverse effects recorded were fatigue, in 3.8% of cases, and headache, in 2%.

Pfizer has said that this year it will be able to make vaccines for 25 million people and in 2021 for about 650 million. Manufacturing will involve Pfizer plants in the US as well as BioNTech plants in Germany, the company has said. Spain expects to receive vaccines for 10 million people at the beginning of 2021, which would allow covering a good part of all those over 65 years of age and health personnel.

Pfizer claims that it has developed containers to be able to ship the vaccine at the required temperature of about 70 degrees below zero to “all over the world.” These containers contain dry ice that can keep the vaccine for 15 days and that period can be extended by refilling the dry ice load, the company explained. In this, Moderna has an advantage, since its vaccine can be kept for a month in a conventional refrigerator.