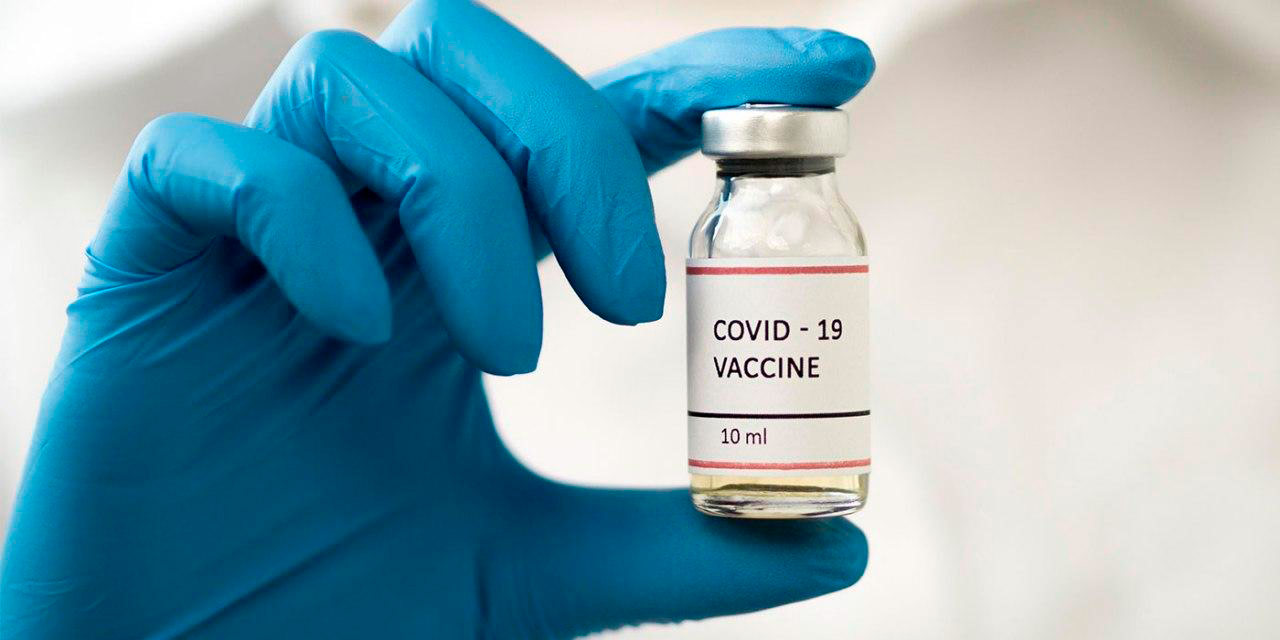 Russia has approved its vaccine against the Coronavirus. Russian President Vladimir Putin assured this Tuesday that the immunization – which had raised the doubts of experts due to the speed of its tests and the opacity of its data – is ready, that it is “safe” and “quite effective.” . He claims that Russia is the first country in the world to register an immunization and that one of his two daughters, aged 35 and 33, has tried it and is fine. “One of my daughters got that vaccine, participated in the experiment,” Putin said. “Everything goes as if nothing had been done,” he added. The Russian drug, developed by a state institute, is still about to begin phase three of the trials and its research has not yet been published in top-level scientific journals, as it has happened with vaccines in advanced stages, such as the US one. from Moderna or from Oxford and AstraZeneca.

The Russian authorities have said that health workers will be the first to receive the vaccine, that it will be voluntary, and then teachers and risk groups. The immunization campaign for health workers will begin at the end of the month, according to Deputy Prime Minister Tatiana Golikova, in charge of the operation to fight the coronavirus. The vaccine will be called, for the foreign market, Sputnik V, in a nod to the satellite that put the Soviet Union into orbit in 1957, during the Cold War, becoming the first country in the world to achieve it and surpassing the United States in the race. space.

Developed at the Gamaleya Institute of Epidemiology and Microbiology and financed by the Russian Direct Investment Fund (RDIF) – Russia’s sovereign wealth fund, which has a reserved capital of about 10 billion dollars (8,500 million euros) -, the vaccine that Russia has just approved has now completed phase two. It has been tested on military “volunteers” and on two groups of civilian “paid volunteers”; Also, in some of the scientists who work on the program, something that has generated a loud ethical debate. Now, it has received the temporary registration (equivalent to its approval by the health authorities), which allows it to be widely dispensed to the population. It has been done, however, before the end of phase three, which involves its clinical trial with thousands of people. “It is quite efficient and forms a stable immunity. I would like to repeat that it has passed all the necessary tests ”, Putin assured during a meeting of members of the Government, broadcast on public television. One of the goals of the Russian leader is to restore the prestige of Soviet times to the country’s science, which it has nevertheless lost due to a lack of funding and public support.

Experts have been warning for weeks of the risk of approving the vaccine prematurely and see the speed of the Russian trials as a political issue. Russia’s Association of Clinical Research Organizations, which brings together big-name big pharma, on Monday called on the government in a letter not to rush and to postpone approval of the immunization until phase three is successfully completed.

Alexander Gintsburg, director of the Gamaleya Institute, has ensured that the introduction of the vaccine into the civil circulation in the regions begins simultaneously with phase three of the trials, which are ready to begin in Moscow. According to the Russian Ministry of Health, the drug allows “the formation of long-term immunity, probably lasting up to two years.” The vaccine is based on a double administration system, first one dose and then another “booster”.

Gamaleya immunization uses an adenovirus as a vector to deliver SARS-CoV-2 genetic material to patients. Once in the person’s body, the pieces of the coronavirus pathogen within the adenoviruses stimulate an immune response in the host against SARS-CoV-2. The RDIF, which finances the vaccine, has assured this Tuesday that mass immunization will begin in October.