Vaccination against COVID-19 advances in Mexico 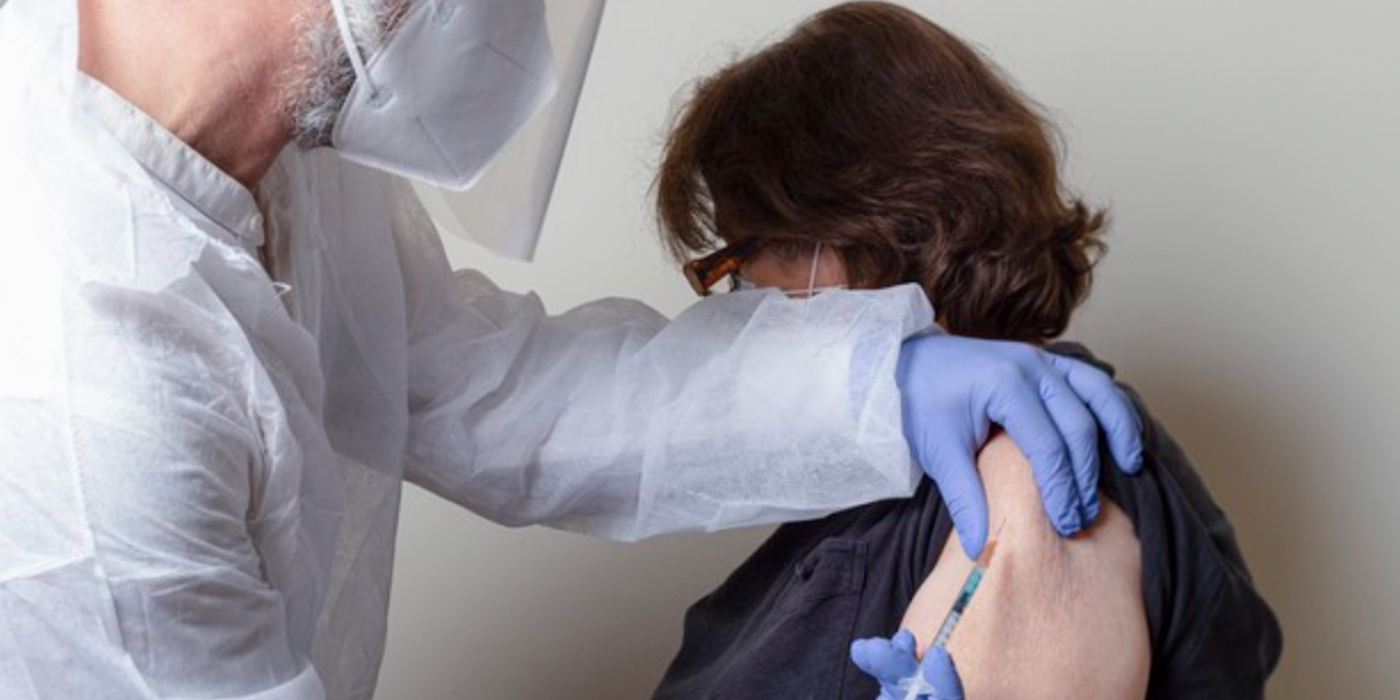 Vaccination against COVID-19 advances in Mexico

The country, which has lagged behind the challenge of vaccinating 117 million people for free, has so far administered at least one dose to just over a million inhabitants, behind the United States or Chile.

Mexico seeks a way out of the economic and health crisis caused by the pandemic one year after its official arrival. The vaccine captures glances. The Government has agreed to purchase more than 234 million doses of five different prototypes: AstraZeneca, Pfizer, Sputnik V, Sinovac and CanSino. Authorities have contacted at least a dozen other labs to diversify their options. Shortages and supply problems earlier in the year have dampened optimism, but the start of mass vaccination of older adults has given it new impetus. On the verge of the most ambitious immunization campaign in its history, the country is progressing slowly and lagging behind, facing the challenge of vaccinating 117 million people for free. Here’s what you know with the most up-to-date information so far.

Remember that at FARMACIA PVR we have home delivery at NO COST. Make your order by phone or send a message to (322) 197 4132. PHARMACY PVR